Poured By Pittsburgh for Over 100 Years 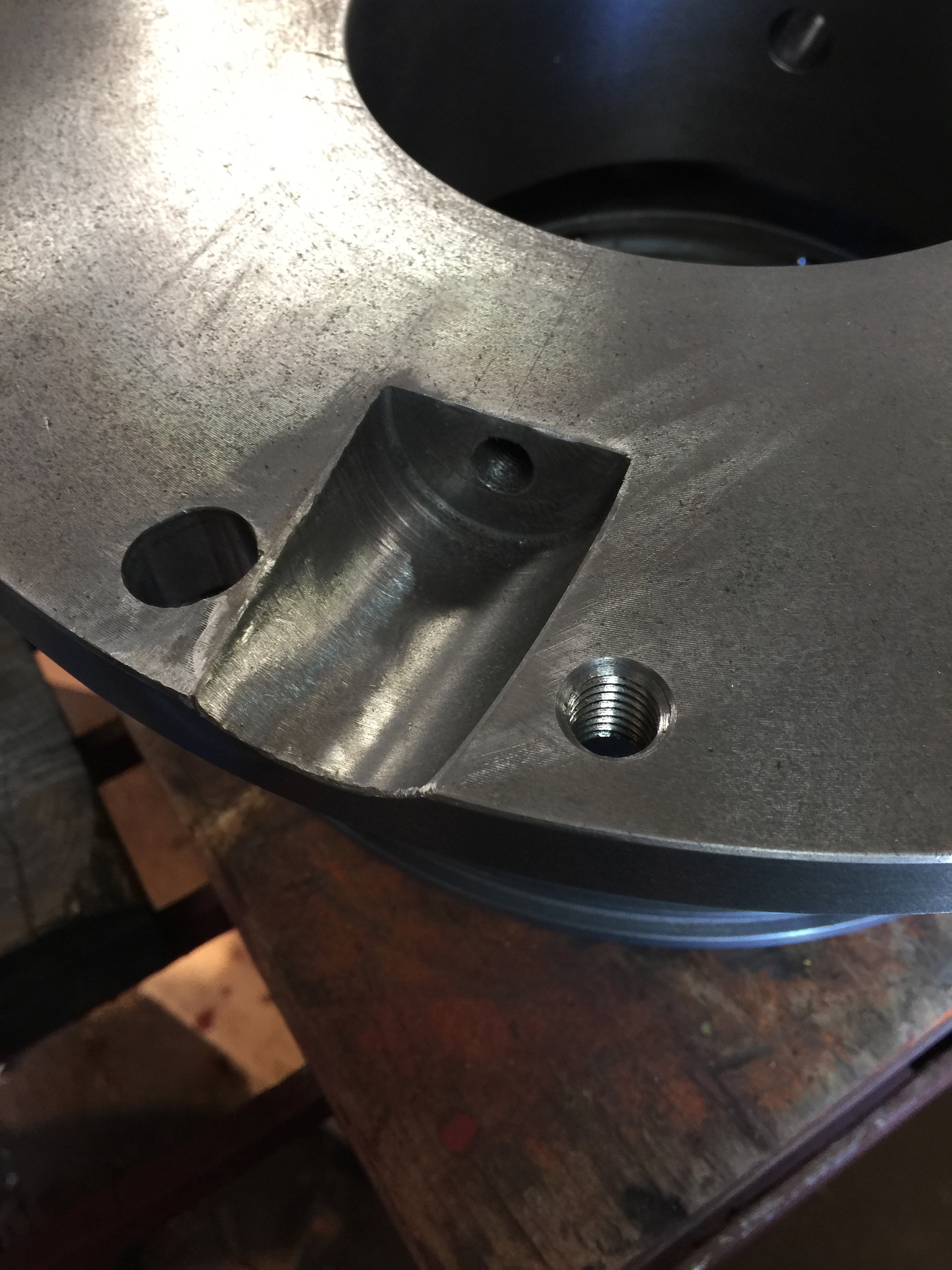 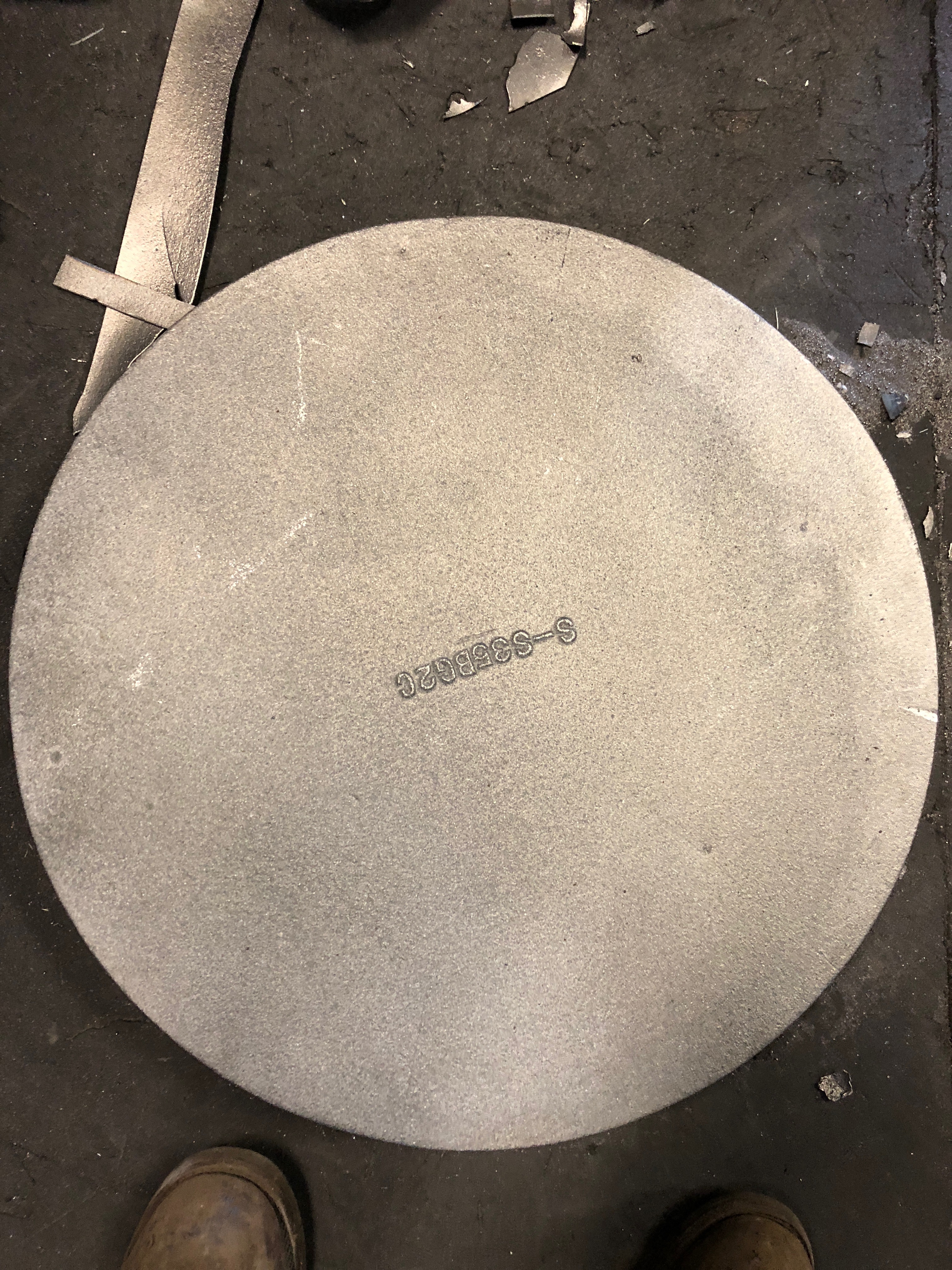 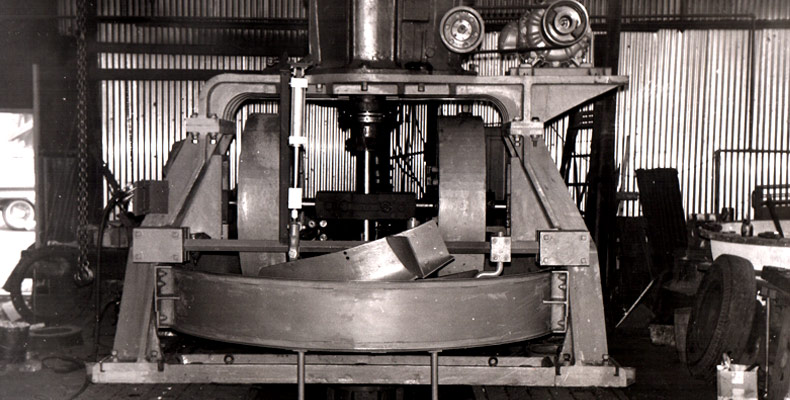 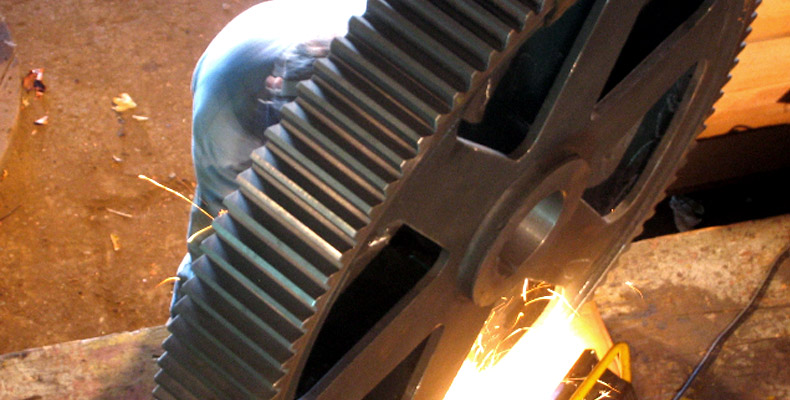 1901. The first Roosevelt was in office and American industry was booming. The Pirates won the National League Pennant and the family-owned Pittsburgh Foundry and Machine Company opened its massive wooden doors.

William A. Smith (Bill) had purchased Pittsburgh Foundry and Machine Company from Mr. Kincaid. The young man had apprenticed for Kincaid for two years, and although he was not even 20 years old, he harbored a grand vision to build a large, successful iron foundry in Lawrenceville, the heart of Pittsburgh. The Iron City was teeming with manufacturing companies in these early days of the new century. Over 100 foundries crammed the neighborhood. And Pittsburgh Foundry and Machine Company expanded quickly, soon reaching to a second plant in nearby Salem, OH.

Over the years, Bill and his team grew their foundry to employ over 80 men. His own enormous family was a large contributor. At different points in time, all eleven of his children pitched in to keep the foundry running. In 1946, his sons, Kenny, Tom, Dave and William A. Smith, Jr. joined him on a permanent basis.

Around 1950, the Foundry consolidated all foundry production into Salem, and the Lawrenceville location continued as a sales arm and machine shop for the organization. During these years, stringent pollution laws vastly changed the foundry landscape. As many of its competitors ceased operations, Pittsburgh Foundry and Machine Company continued serving its customers and embracing industry advancements.

The foundry moved into its third generation in 1972, when William A. Smith II’s son, Chris Smith, came on board. He was soon followed by brother Pete Smith and then by brother Jim Smith. In the 70s, the Salem plant cut production due to even tighter pollution laws, and the Lawrenceville location began to work with local foundries as a sourcing partner.

Fast forward to present day, and a fourth generation recently joined the historic company. Jim Smith’s sons, Sean Smith and Jeff Smith, started working here in 2008 and 2013, respectively. In 2016, the foundry’s executive team made the decision to merge with West Salisbury Foundry and Machine Company, a synergistic and exciting partnership that expands their reach of customers and provides them with an exceptional operational foundry once again, completing William A. Smith’s larger than life vision of a superior foundry providing high quality castings as well as a wonderful place to work.

As we look to the future, this vision still guides us. We want Pittsburgh Foundry and Machine Company to be a premier provider of castings throughout the world, known for our exceptional customer service and high quality products. And we want our team members to enjoy the ride too.